On Tuesday 13 May 2014, the Commonwealth Treasurer, The Honourable Joe Hockey MP delivered Australia’s 2014 Federal Budget.
This year, the Budget announcement has garnered particular attention following a recent change of government and the recommendations of the National Commission of Audit.
In essence, the government ‘s strategy centres on expenditure savings in the areas of health services contribution, foreign aid, education, loan programs, family and other welfare benefits. Coupled with the reintroduction of fuel excise indexation and a personal tax increase. 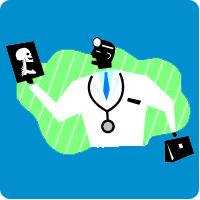 All Australians to pay at least $7 for GP visits, blood tests and X-rays.
General patients to pay $5 more and concessional patients 80¢ more for prescription drugs.
Billions slashed from hospitals, which will be free to charge for emergency department 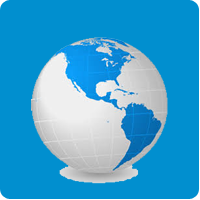 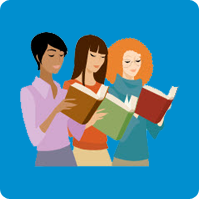 Complete deregulation of university fees
Commonwealth funding extended to students at TAFEs, private colleges and sub-bachelor degrees at a cost of $820 million over three years
Labor’s ‘Gonski’ school funding commitments scrapped from 2017-18 with school funding indexed to inflation from 2018
School chaplaincy program continued at a cost of $243.5 million over five years 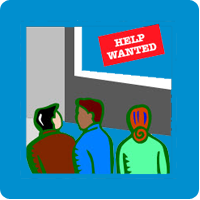 Enforced six month waiting period for under-30s signing on for the dole. After first six months on dole they will again be cut off for a six month period
Tightened eligibility criteria for disability support pensioners under 35
New start recipients aged between 22 and 25 will be pushed back onto the lower-value Youth Allowance (other) payment 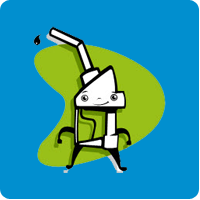 The government will reintroduce the twice annual indexation of fuel excise to the Consumer Price Index from August 1 this year. 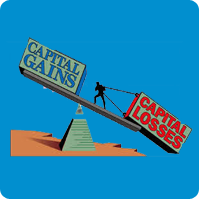 The Government remains committed to cutting the company tax rate by 1.5% from 1 July 2015. For large companies this will offset the cost of the Government’s Paid Parental Leave Levy. For the SMEs it will provide a boost to profits.

The Government has also reinforced its promise to repeal the Minerals Resource Rent Tax (MRRT) and Carbon Tax.

For more information please click on The Federal Budget Webpage